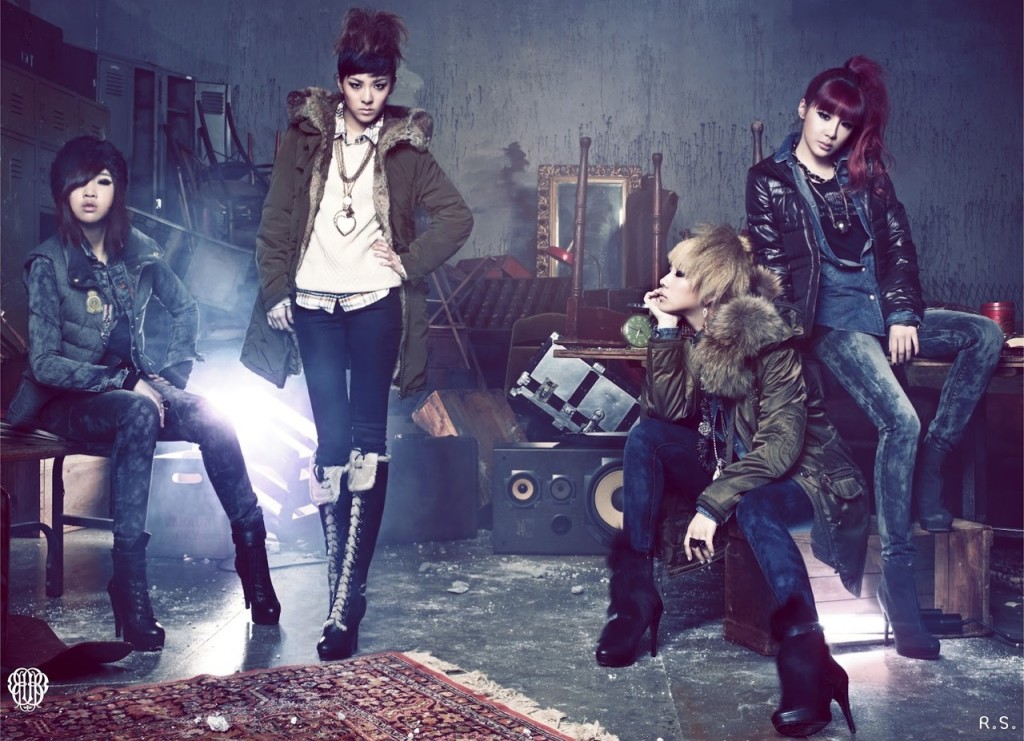 2NE1 debuted their first song on May 6th, 2009 called Fire. The group is made up of CL, Minzy, Dara and Bom. Their group name is pronounced either “to anyone” or “twenty one” which has the meaning 21st century new evolution. Their first debut in Japan was on September 2011 with the extended play Nolza with a stadium album later released called “Collection”. The profile of 2NE1 consists of 2 Korean Albums, 1 Japanese Albums, and a list of hit singles. 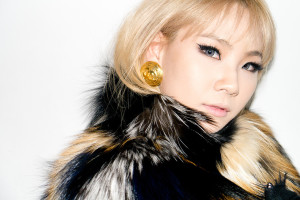 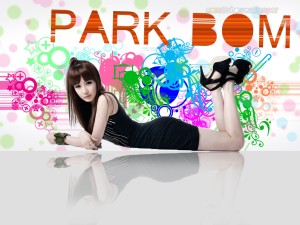 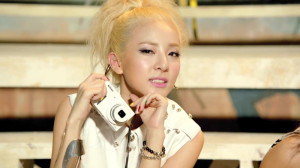 Position: Vocalist, Face of the Group 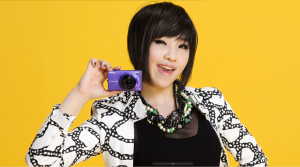