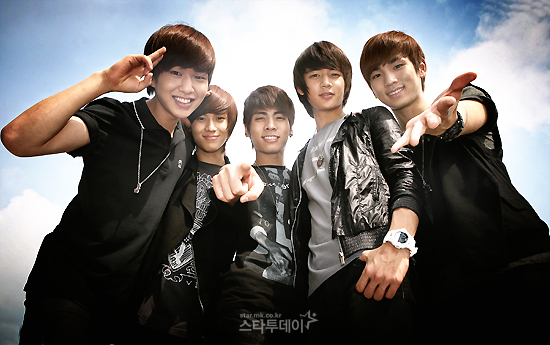 Shinee was formed on May 25th, 2008 and is made up of Onew, Jonghyn, Key, Minho, and Taemin. They are a group that has talent to sing in both Korean and Japanese (debuted their first Japanese version in June 22, 2011). Their debut song in 2008 was titled Replay. The profile of Shinee consists of 4 Korean albums, 2 Japanese albums, and a list of recorded singles. 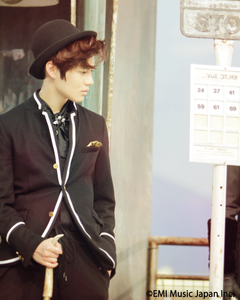 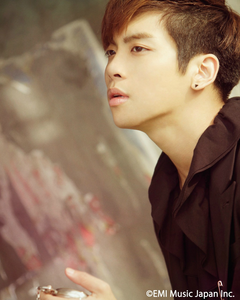 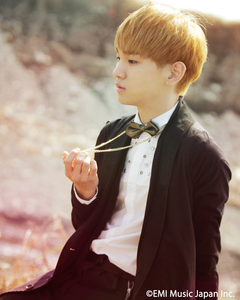 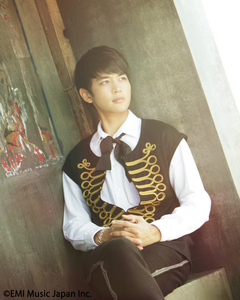 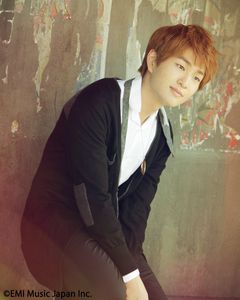