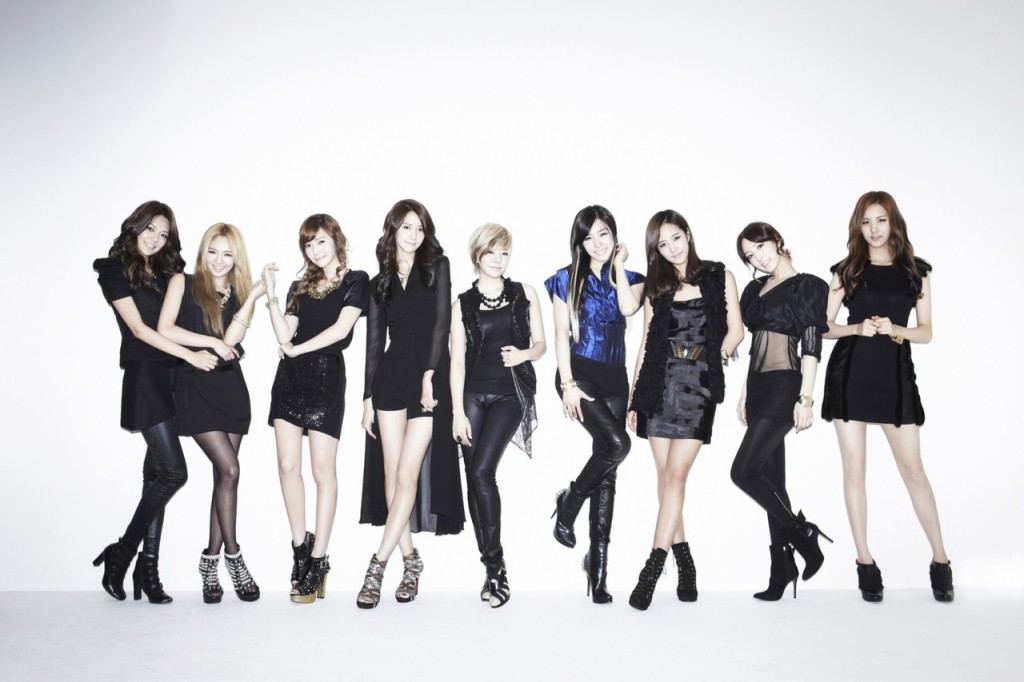 SNSD (Girls Generation) is a Kpop Group that was formed on August 5th, 2007. They currently have 9 members who are Taeyeon, Jessica, Sunny, Tiffany, Hyoyeon, Yuri, Sooyoung, Yoona, and Seohyun. Their japanese debut was in 2010 with a remake of their songs “Genie” and “Gee”. The group is also known as Girls’ Generation, So Nyeo Shi Dae, Shojo Jidai or GG. Their first song debuted was Into the New World. Their song they are most known for is their hit single “Gee”. It is an interesting fact that they were originally thought to be called Super Girls since have ties with the popular boy band Super Junior. The profile of SNSD consists of 4 Korean Albums, 3 Japanese Albums, along a long list of singles. 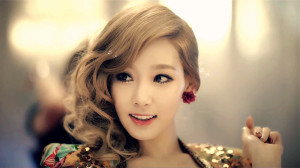 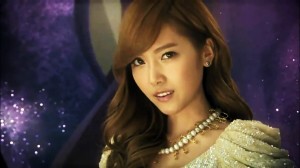 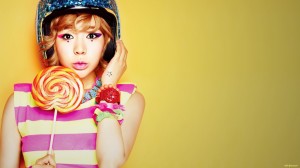 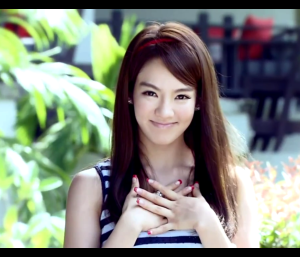 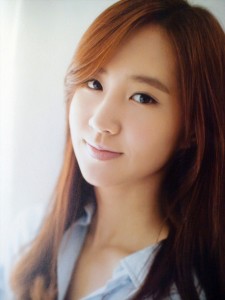 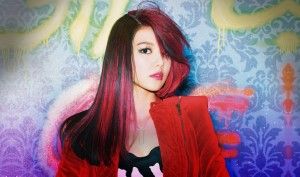 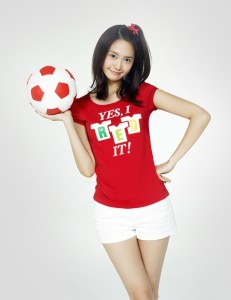 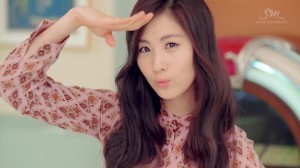